Watch Union budget 2017-18 a disappointment here. This news was telecasted on Wednesday 01st of February 2017 01:02:28 PM in TV9 News Channel. TV9 is one of the best news channel in Andhra Pradesh Started in 2004. ABCL was founded as a private media group by a journalist Ravi Prakash in 2003. He was the CEO of ABCL, leading a group of like minded young journalists. Watch Latest Updated telugu News videos, Film News, Shows. 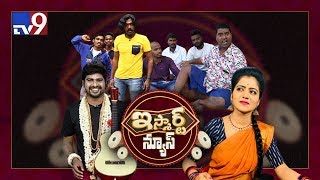 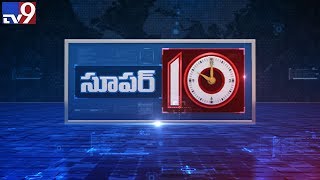 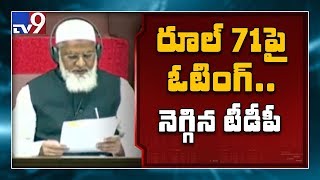 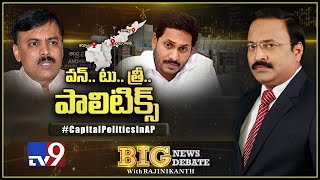 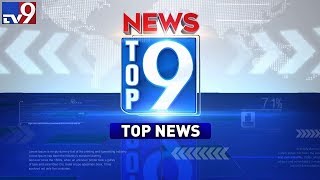 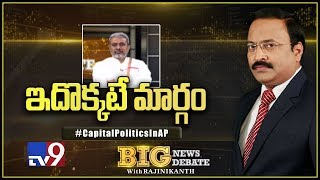 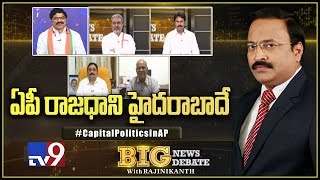 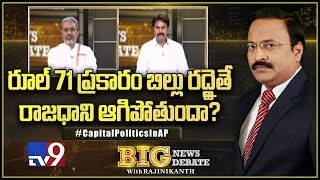 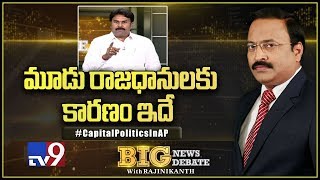 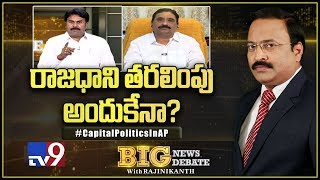 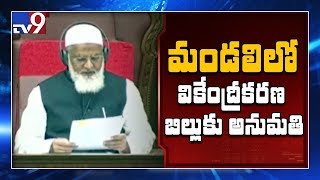 5 Hrs ago
Big News Big Debate: What if bill on decentralisation gets rejected in AP Council? 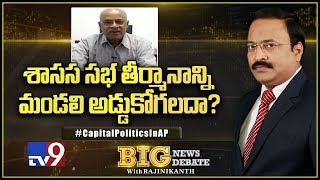 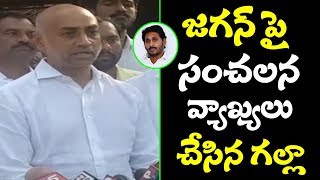 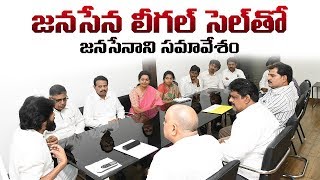 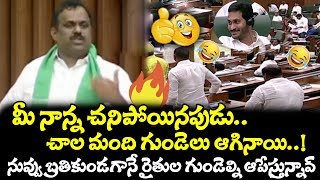 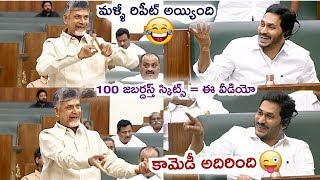 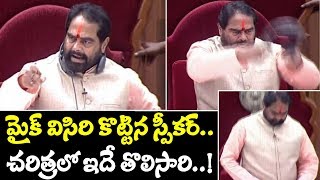 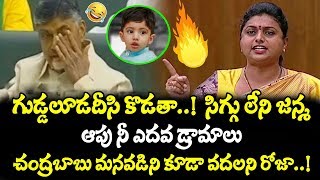 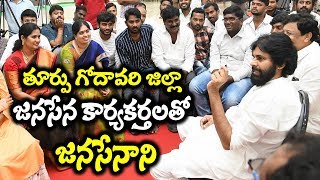 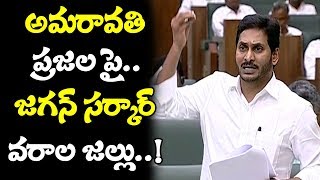 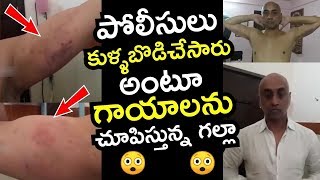 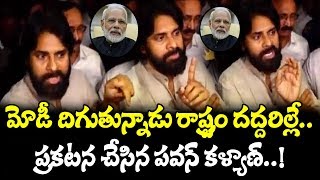 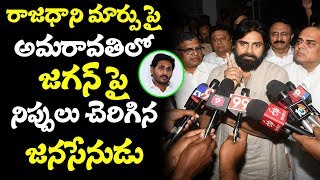 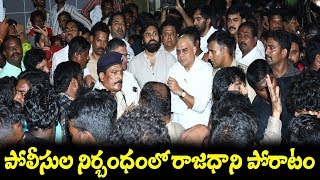